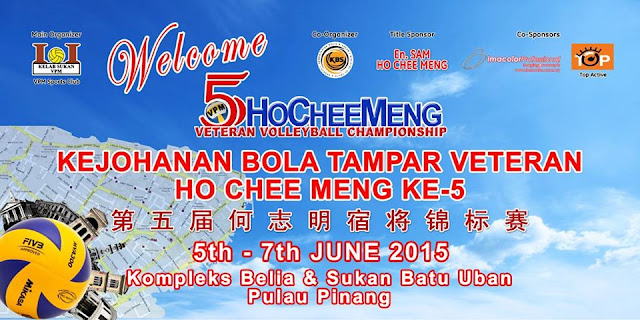 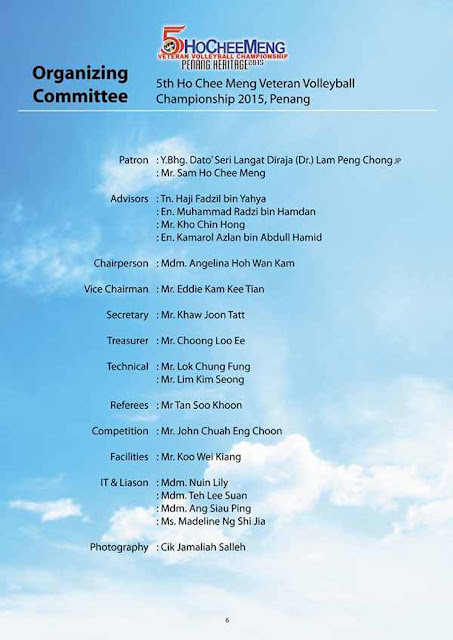 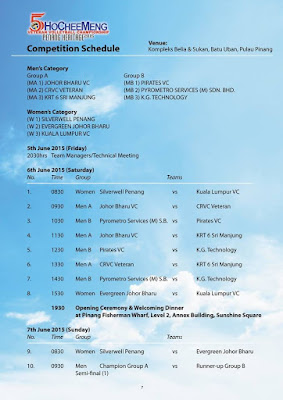 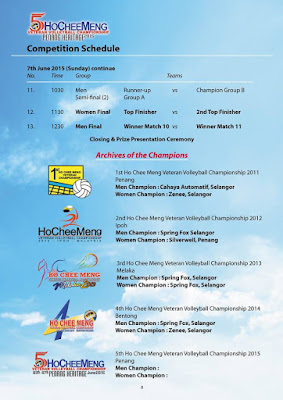 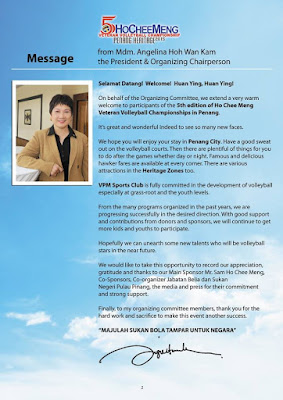 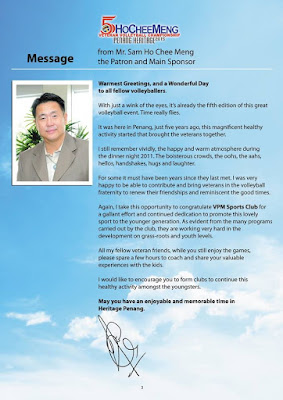 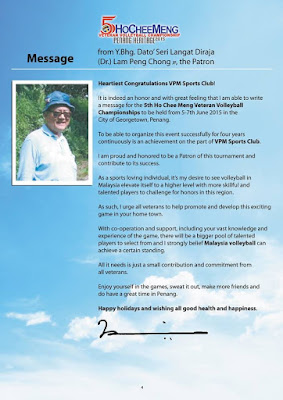 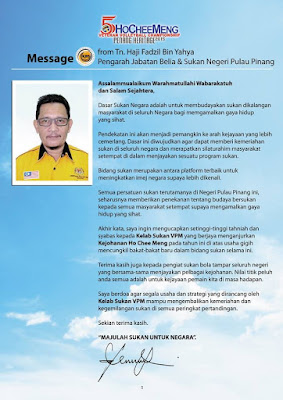 A total of 9 teams had participated in the weekend tournament.

HERE ARE THE RESULTS:

Congratulations to all the winners !!
Visit us for more tournaments in 2015!
“MAJULAH SUKAN UNTUK SEMUA!”